This is for members new and old members to introduce themsleves to us. - Page 271 - Nissan 240SX Forums

Quote:
Originally Posted by Luis_GT View Post
Well, newbie here, I registered a while ago and this is my first post, I'm currently on the search of a S13 240sx, but in the mean time I'm sporting a 2006 Mustang GT. Hopefully I can find one in decent shape that doesn't go for 4K+
11 years later, I finally own an S13 240SX... and from the looks of it, it might take me 4K just to get it up to racing spec, since the plan is to make it a track car. Car was from a friend who moved to the states a few years ago and had to leave the car behind. 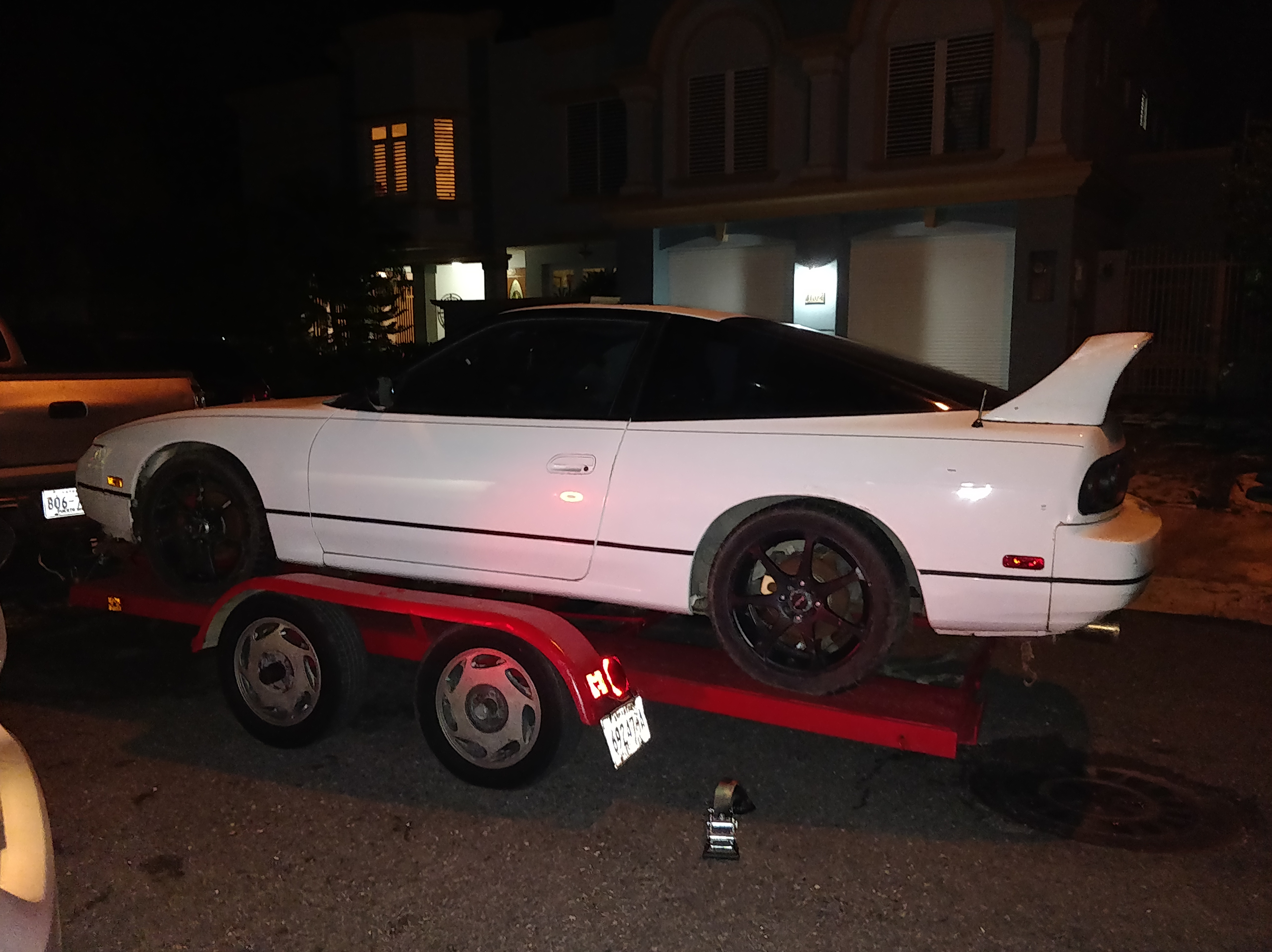 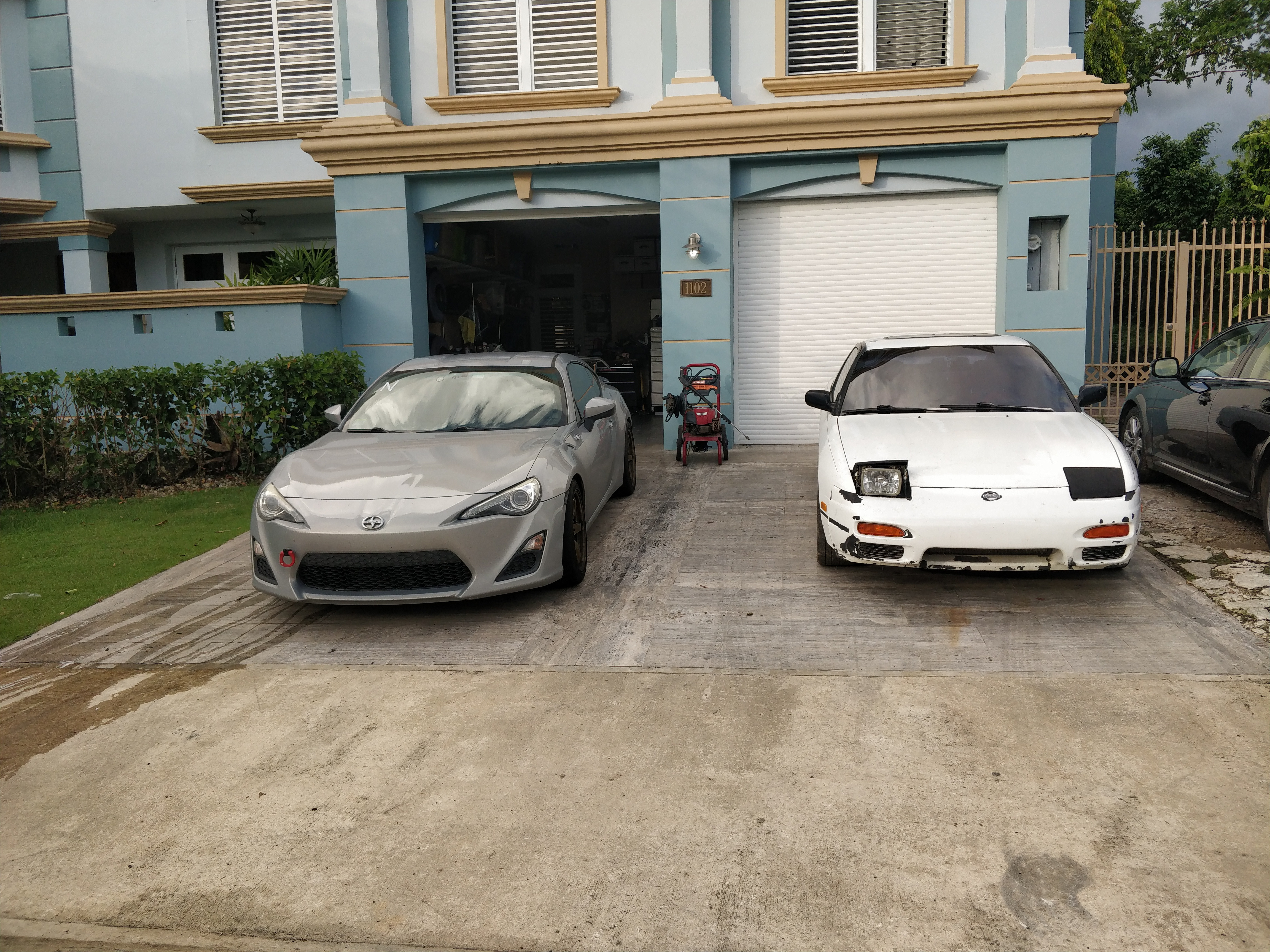 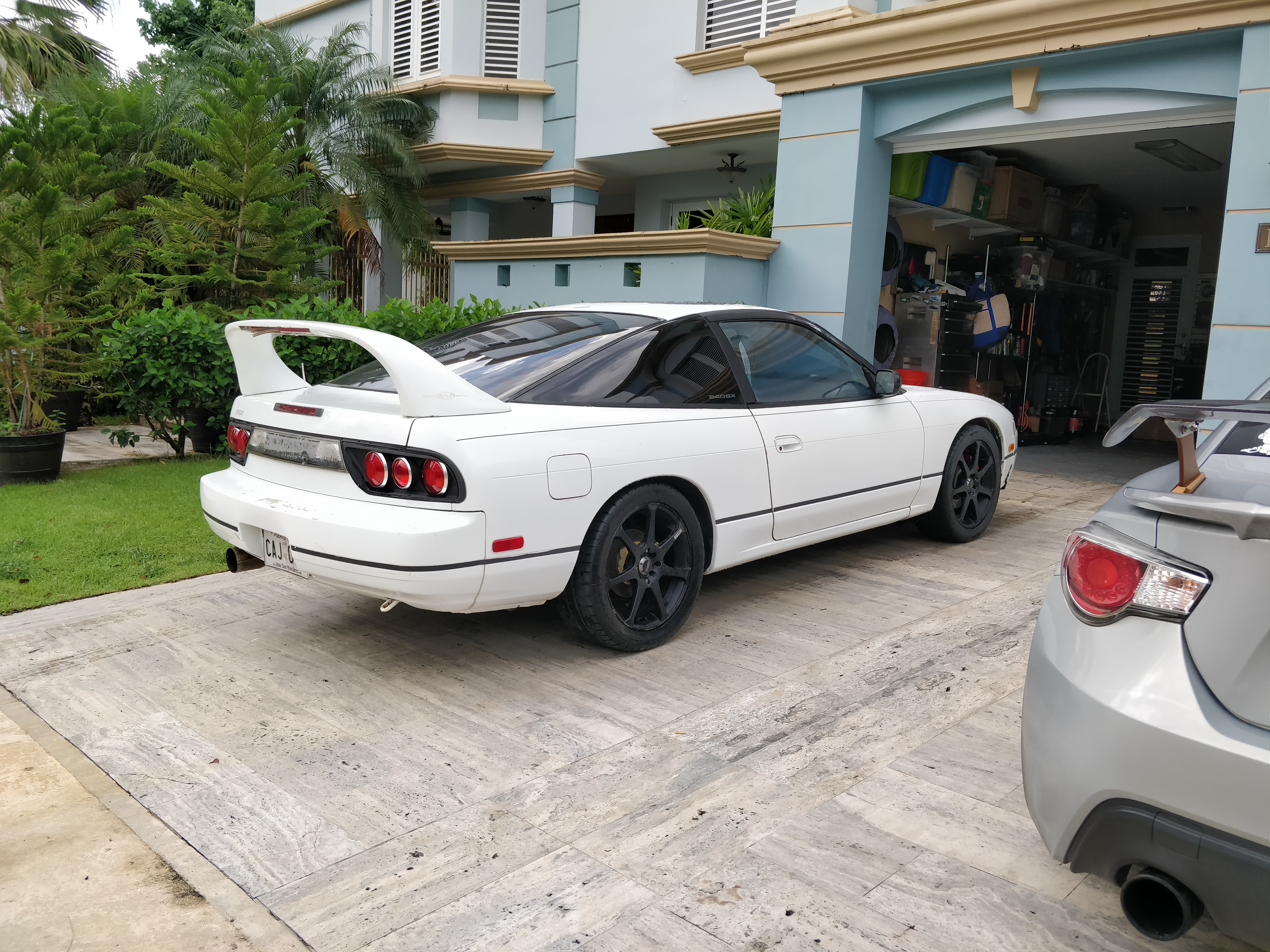 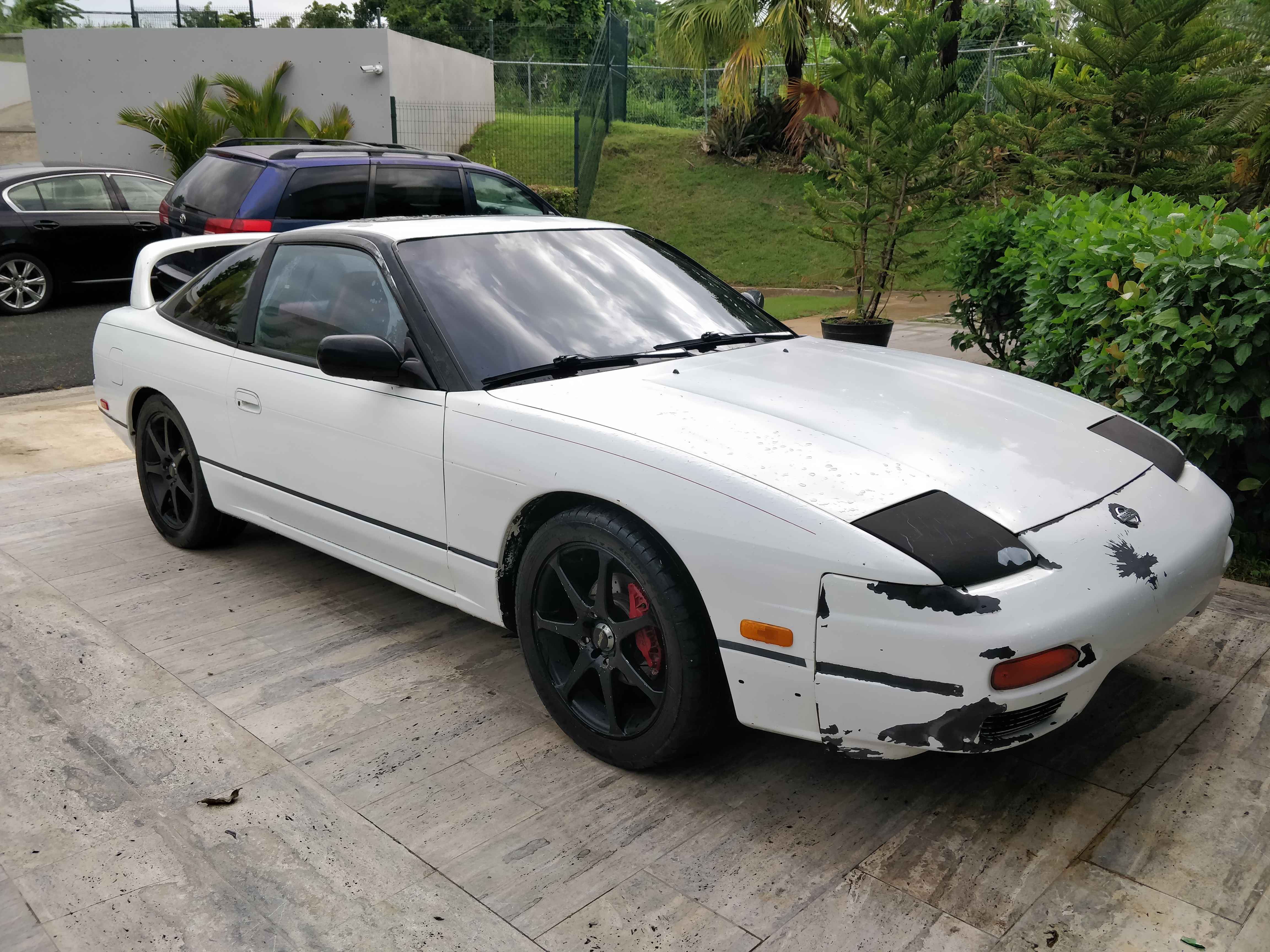 Hey guys and girls. Just bought my first 240 last Saturday. It's an all original 1990 240sx hatch with a ka24e and a M/T. It's got some miles on it....(192k) but I plan on slowly building it into a stylish sliding monster. No name for her yet but I'm leaning towards "Astrid"....lmk what you think. She's all white right now with black interior but plan on giving her a fresh tan at some point down the road. I'll post a picture once I have the privileges.

Really just want to look around and do some research on everything here to get a good idea of where I should start. It'll be a slow process as I don't have unlimited funds, but who does that buys a 240...?

Hey Guys, Im Alan from Georgia. I currently have a RX-8 but my plan is to sell it and buy a 240, hopefully a Kouki. Been trying to get approved so I can continue my account setup but haven't been able to for months.

Thought I'd introduce myself. Previously I owned an S13 (back in the day when you could still buy them new). Sold it to get an Eclipse GSX, then gradually into Subarus. I just sold my Legacy GT (and bought a Tesla) and I have a '78 Subaru that I considered doing something with. After much thought I decided I want to put an LS1 into something and sort-of settled back on the 240 (mostly because a lot of detailed guides on doing that exact swap, plus the "kit" to do a lot of the heavy lifting). I'm probably also going to do a Rocket Bunny Boss kit, so I'm looking for an S14.