Joined 20 d ago
·
1 Posts
My build im starting, im pretty new to working on cars, wanted to make it a hobby. Interior is still pretty good but the exterior needs alot of work. I bought this from a friend who needed the money more than it just sitting around.(paid 1.2k for the shell and the extra motor and transmission he had) I'm still in college, but I just wanted to show some new content on this forum. So far I'm still waiting on that tax return for parts and for now I will be stripping the car and cleaning it up. I plan to keep this car for a really long time, if not forever.

Joined Oct 19, 2010
·
7 Posts
Try to keep it as stock as possible, the return on that car in a few years will be worth it, plus all you see anymore are slammed and beat up 240's, its nice to see a original one once in a while. Never understood the whole "drifter wanabee" 240's with the cambered out slammed wheels, cut fenders, large wings, but I guess everyone has their own taste. The 240sx in stock form is such a nice looking car, with exception to a set of nice wheels, they really don't need anything. I understand going to college and working doesn't leave you a lot of time or money to get it done, but a lot of it can be done cheaply, if you have the willpower to get it done. I would suggest getting it running first, then get the body cleaned up then tackle the interior last. Doesn't seem like you have any rust which is a plus, though check the spare tire well and under the front lower rocker panels for rust. A lot of time if you pull back the carpet under the dash you can see if there's any rot in the corner foot wells. Good Luck with it, and don't give up ! It will be worth it !

From the looks of your pics it looks like most of the parts are there, if it were me, I would clean it out and take inventory of what you have and what you need. I'm almost finished restoring my original 91, and I can tell you that parts are really hard to find, so the quicker you can get on finding them, the better chance you will have acquiring them. I found a lot of parts of the 240SX FB sites, and there's still a few Nissan dealers that sell NOS (New Old Stock) OEM parts, but you will pay a premium for them. For example, I had to buy new bumper extensions from Japan, they were NOS OEM from Nissan and the total for both set me back $300 shipped from Japan. They told me that I probably got the last new OEM pair that exist. 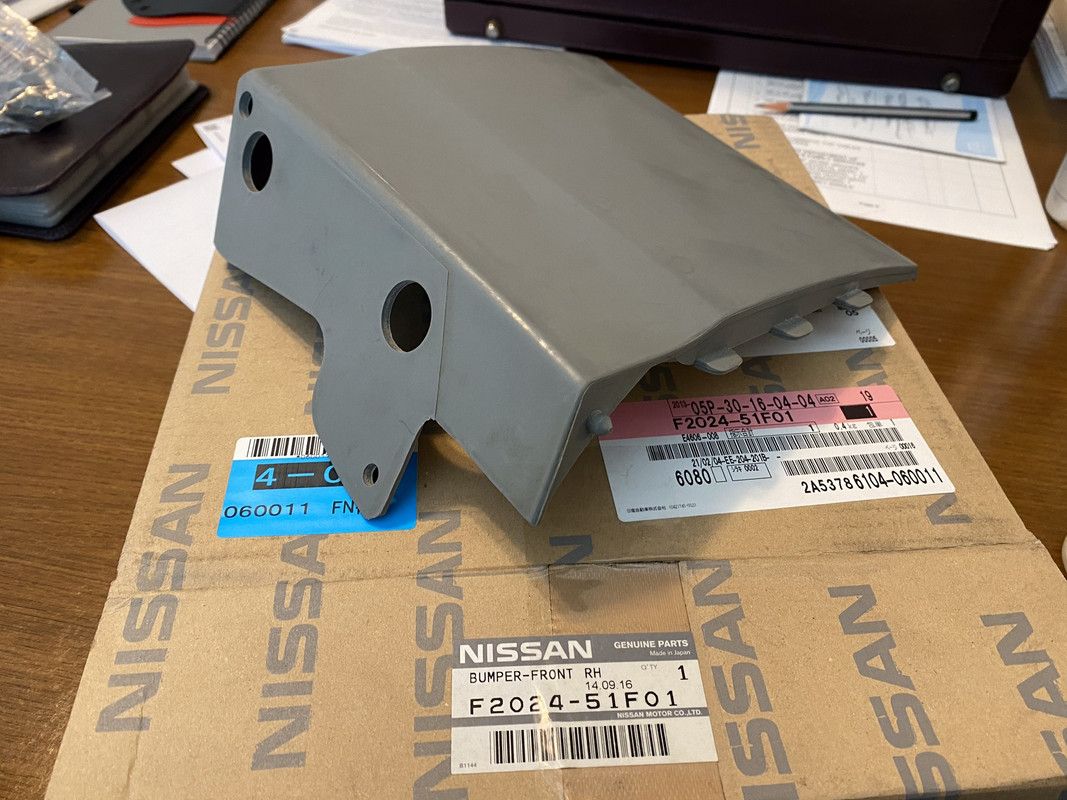 Just for reference, I paid about $1000 to have the seats, door panels and glove box door reupholstered, I spent a good $1500 to rebuild the trans, new clutch and flywheel, fix all the oil leaks and replacing all belts and hoses, MAF sensor, PCV, vacuum lines, new wiper linkage, and bunch of other small things under to hood to get the engine running in top spec. 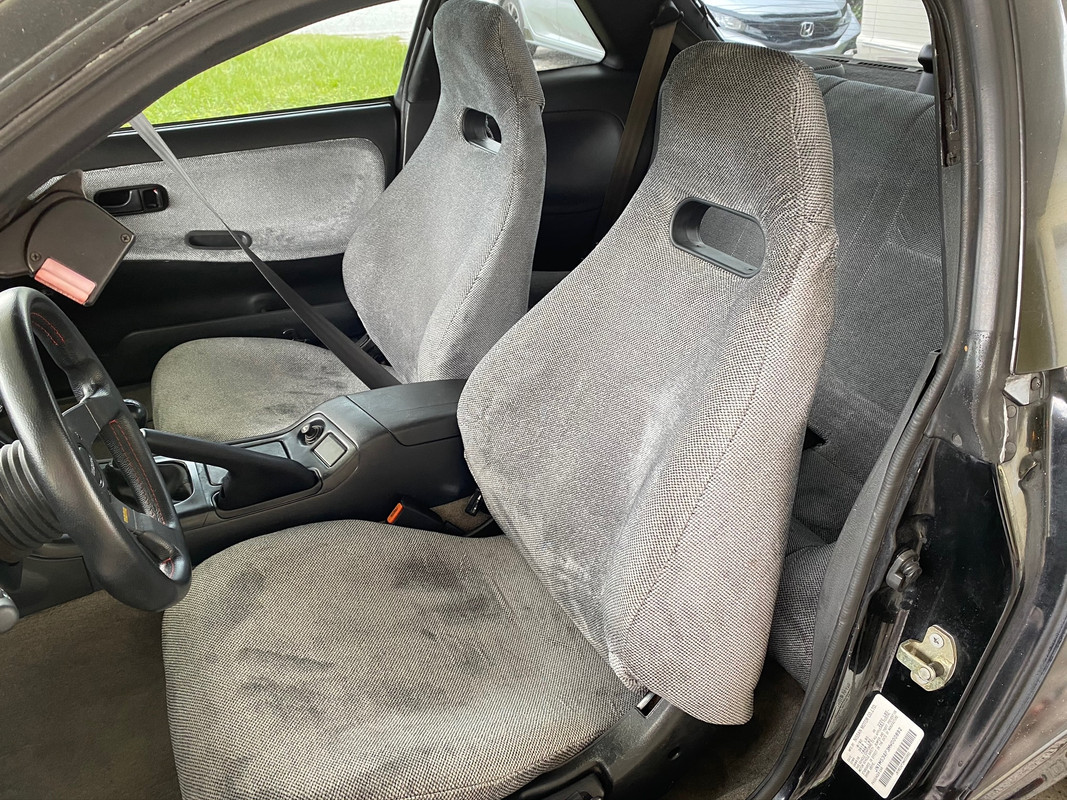 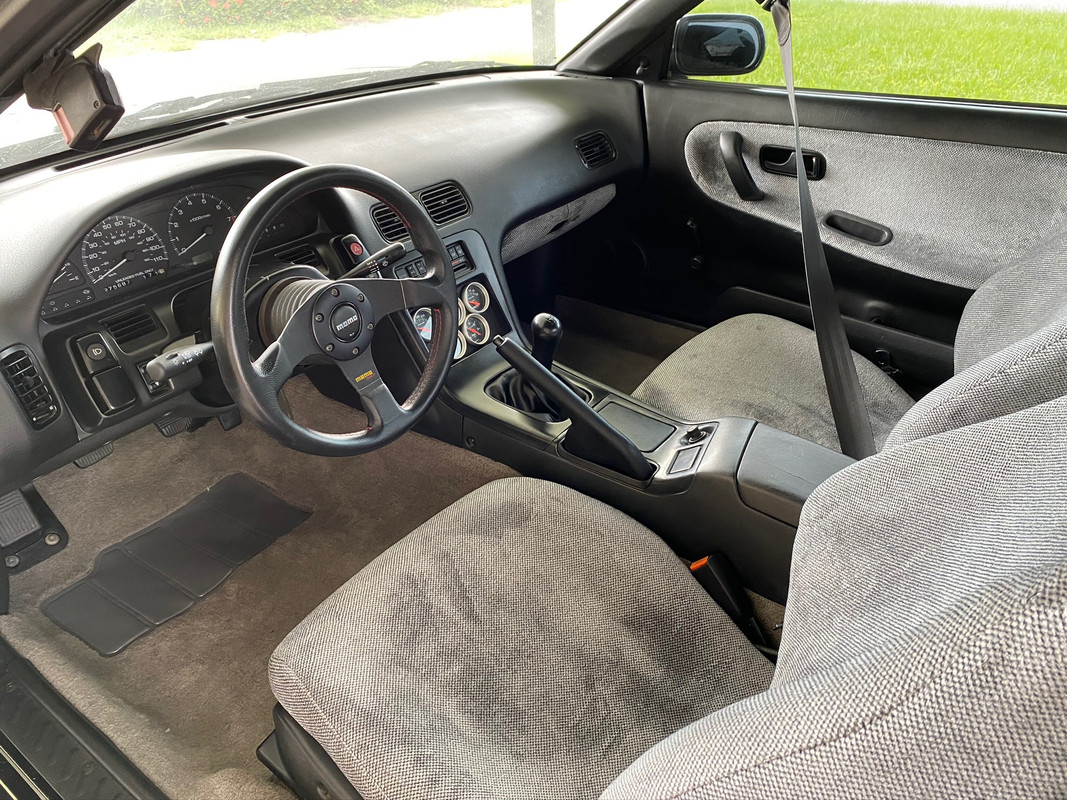 I've just got the car out of the bodyshop and that was another $3k-$5k for all the bodywork, paint and tons of rubber window seals, bumpers, headlight bezels, side marker lights, etc etc. The car is looking really good, and I have a feeling I will be able to recoup my money in a few years. 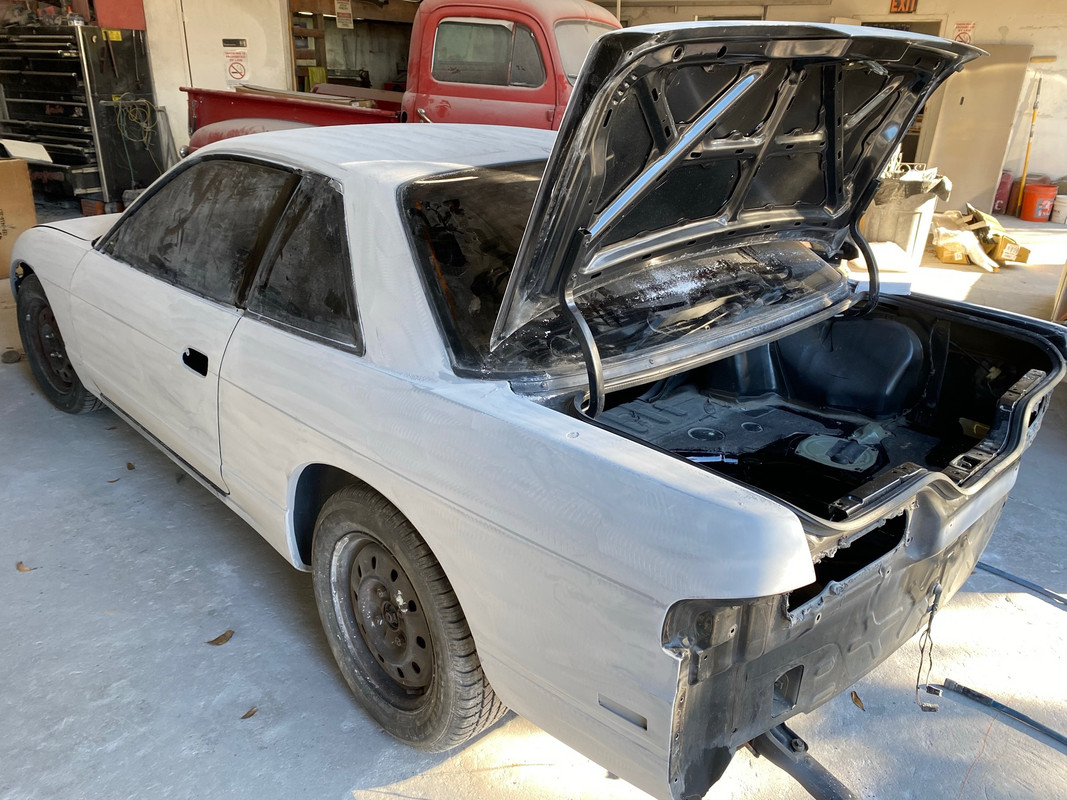 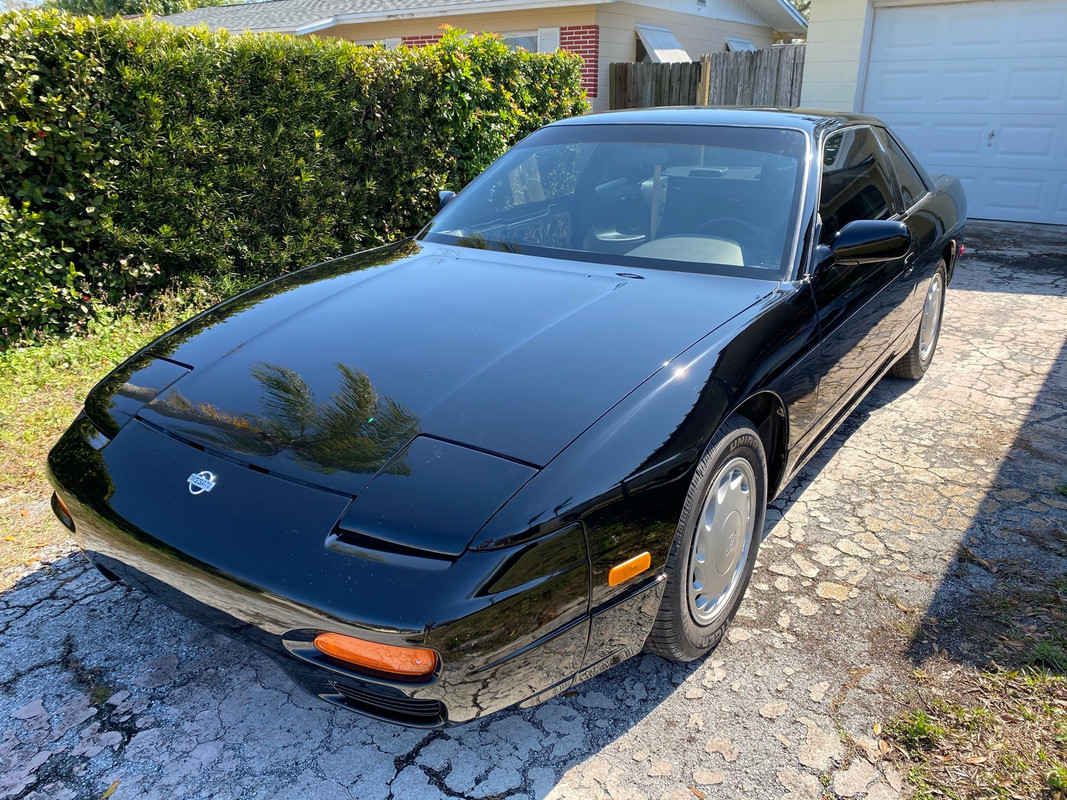 
Solar, props to you for doing all that. If you got some time, I’d love to hear about everything you did in more detail.

I’m slacking on my build I know. Trying to buy a house so I can continue it there.